Welcome to ButtonwoodJA.com – the official site of Buttonwood JA, a tour and water-sports company based in Treasure Beach on Jamaica’s south coast. 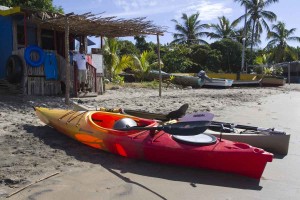 Buttonwood JA (named after the famed buttonwood tree on Heron’s Reef) is a locally owned and operated tour company that offers not only boat tours, but provides visitors and guests the opportunity to discover Treasure Beach and its environs at their own pace, and in their own way.

Captain Myrie or any of Buttonwoods other Captains, can take you over to Pelican Bar for a cold Red Stripe and creole conch, or up the Black River morass to view the crocodiles and birds – you can even swing off a vine into the river at Rudy’s Bar. On your way there, you might see one of the many schools of dolphins that live in our beautiful, warm waters. Or if you want to go snorkelling, how about a trip to Bob Marley reef or Sunny Island (and we will throw in the snorkelling gear for free). You may even want to do some early morning fishing – and again, we can provide that.  Whatever you want, Buttonwood JA is here to provide it! 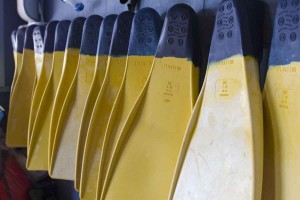 Buttonwood Shack, located on Frenchmans Beach, offers guests watersports equipment for rent such as snorkelling gear, boogie boards (we get awesome waves at different times of the year), fishing rods and more. We also sell authentic Treasure Beach t-shirts along with the Usain Bolt Signature Collection.

If you want to discover what is treasure filled about Treasure Beach, then contact Buttonwood JA when planning your next trip, and we will guide you to the X that marks your spot.

Please note: All tours are conducted by a certified lifeguard and there is ample safety gear for all guests, including children. 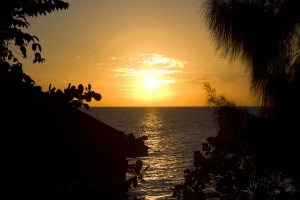