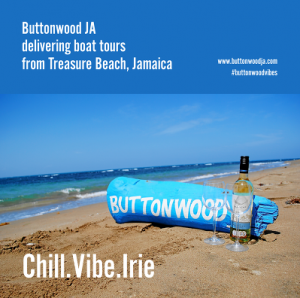 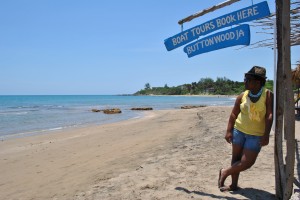 Hey friends of Treasure Beach – remember to come and check us on Frenchmans Beach when next you come out to TB. Oh yeah – Calabash is coming up, so book your tour early.